Migguel Anggelo’s “English with an Accent” at Lincoln Center, Dec 1-3 THE PRODUCTION COMBINES ORIGINAL MUSIC WITH DANCE AND THEATER; EXPLORES THE INTERSECTIONS OF HIS QUEER, LATINO AND IMMIGRANT IDENTITIES

ALBUM OF THE SAME NAME OUT ON DECEMBER 2; WATCH THE “SO IRONIC” MUSIC VIDEO HERE 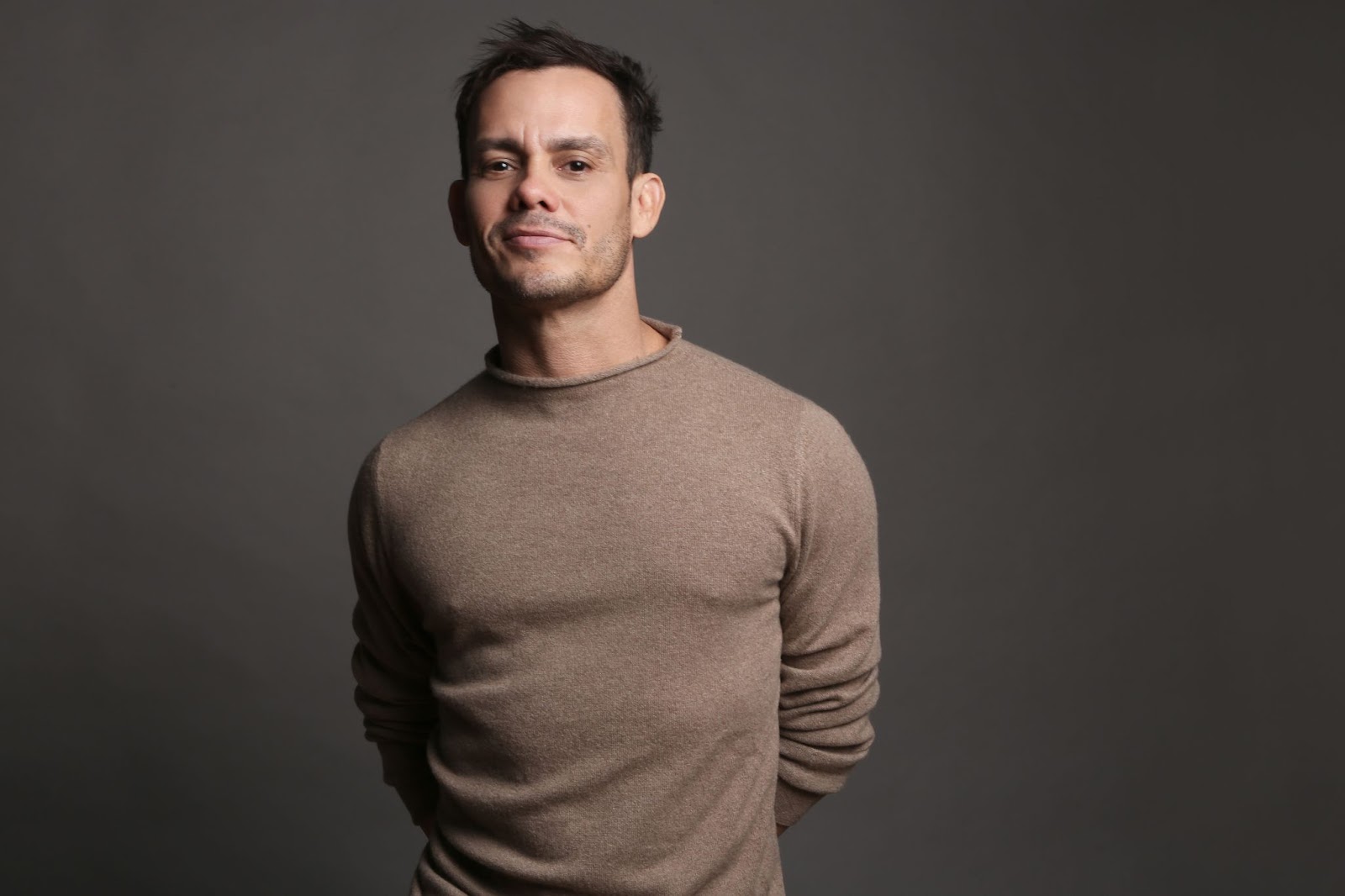 Migguel Anggelo is a Venezuelan-American singer-songwriter, multidisciplinary performing artist and countertenor, dancer, actor and painter. His work explores the intersections of his queer, Latino and immigrant identities using music, physical theater, dance, text and costume. As a theater creator, he has been awarded residencies to develop new works at MASS MoCA, the Kimmel Center, the Miami Light Project and beyond.

English with an Accent is an original musical production of dance-theater, helmed by Migguel Anggelo and a company of 10 dancers. These performances at Lincoln Center’s Clark Studio Theater, December 1-3 – which celebrate the project’s album release – follow an immigrant caterpillar’s arrival in New York City with hopes of becoming a butterfly. English with an Accent explores the attainability of the American dream through themes of freedom, safety, and self-worth. Directed, choreographed, and developed by Avihai Haham, the production boasts original music and lyrics composed by Migguel Anggelo and his longtime collaborator and music director Jaime Lozano. English with an Accent, the album, will be released on December 2. Watch the first music video for “So Ironic” here. 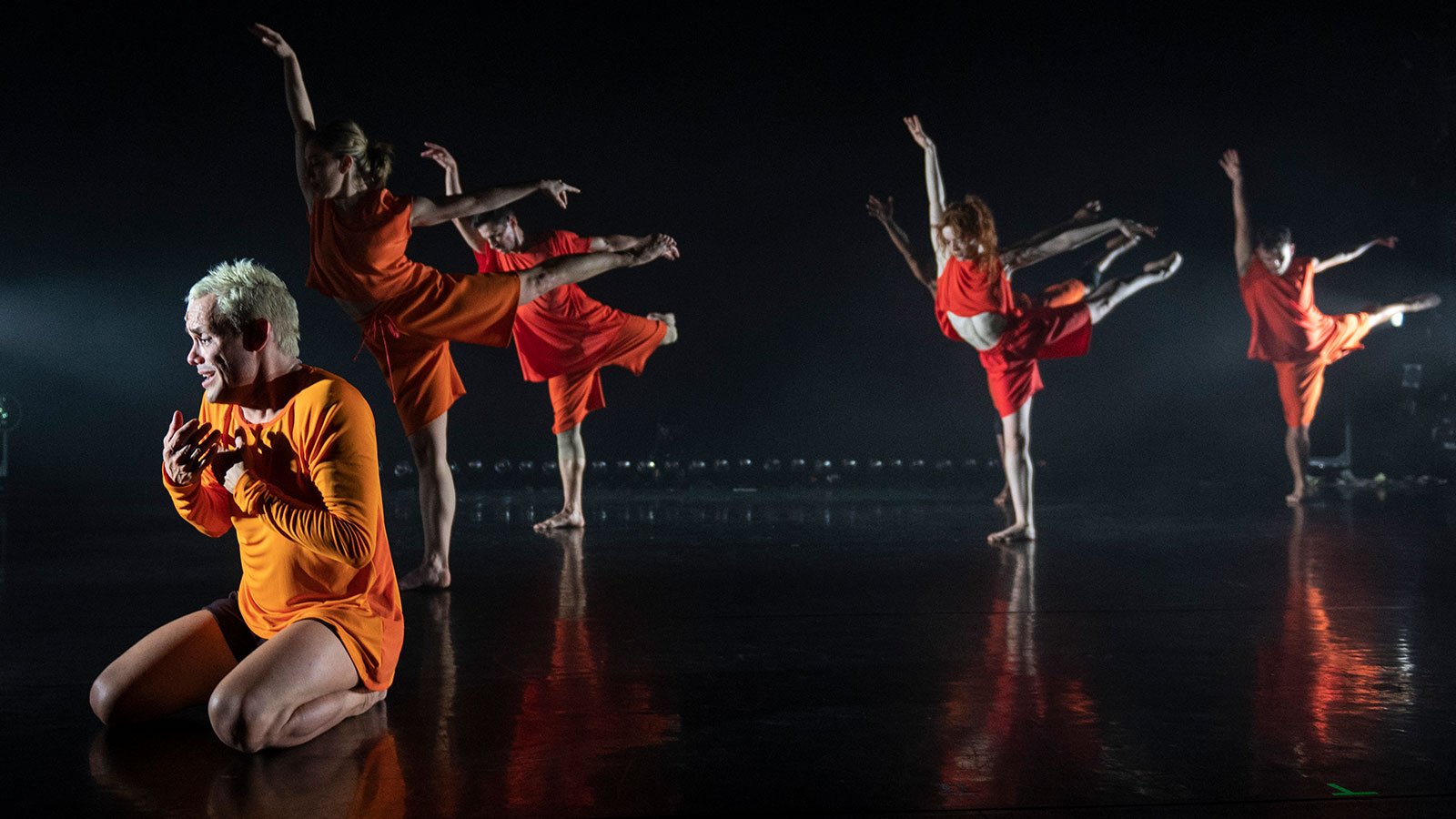 Migguel Anggelo: “I am very excited to bring English with an Accent to Lincoln Center – I’m so thankful for their generous support and for co-commissioning the piece. After sixteen long years, I am now (finally!) a naturalized U.S. citizen, so this work is especially meaningful to me. It represents my quest for safety, for happiness, for self-worth – and finding that in the United States, I can now call this country my home. Home and safety matter to everyone, regardless of where they are from, and it’s my hope that people who don’t normally see their stories reflected on stage, find theirs in our work.” 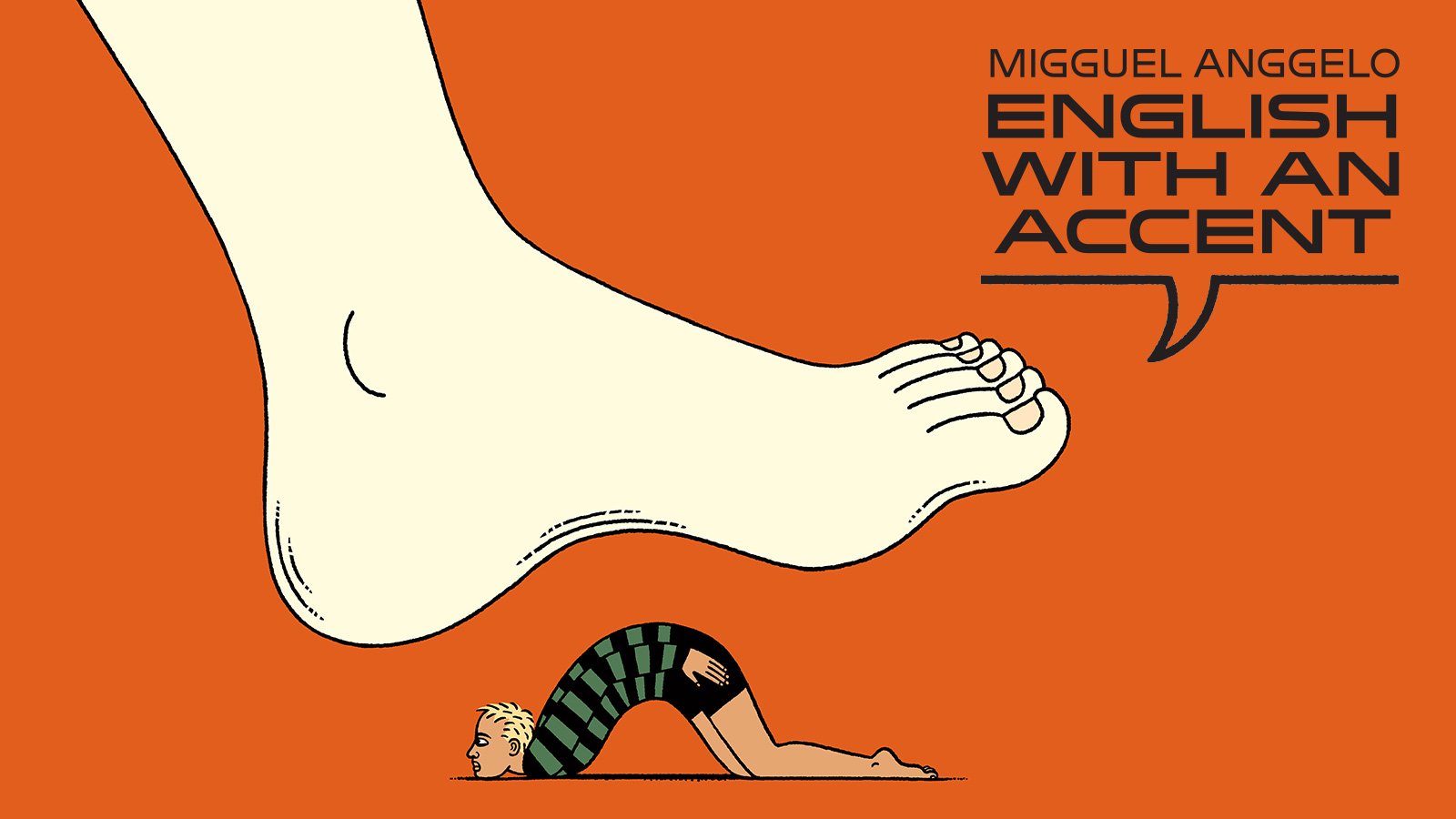 Tickets are available now on a choose-what-you-pay basis.

English with an Accent credits:

“A Migguel Anggelo performance is guaranteed to entertain and enthrall.” – Broadway World

“[Migguel] was born to be on stage and delivers a performance with incredible honesty, humor, and flair… Anggelo forces his audiences to think and feel — and ultimately connects with them in a way that leaves an indelible and remarkable imprint.” – The Broadway Blog

About Lincoln Center for the Performing Arts

Lincoln Center for the Performing Arts is the steward of the world’s leading performing arts center, an artistic and civic cornerstone for New York City comprised of eleven resident companies on a 16-acre campus. The nonprofit’s strategic priorities include: supporting the arts organizations that call Lincoln Center home to realize their missions and foster opportunities for collaboration across campus; championing inclusion and increasing the accessibility and reach of Lincoln Center’s work; and reimagining and the strengthening the performing arts for the 21st century and beyond, helping ensure their rightful place at the center of civic life.